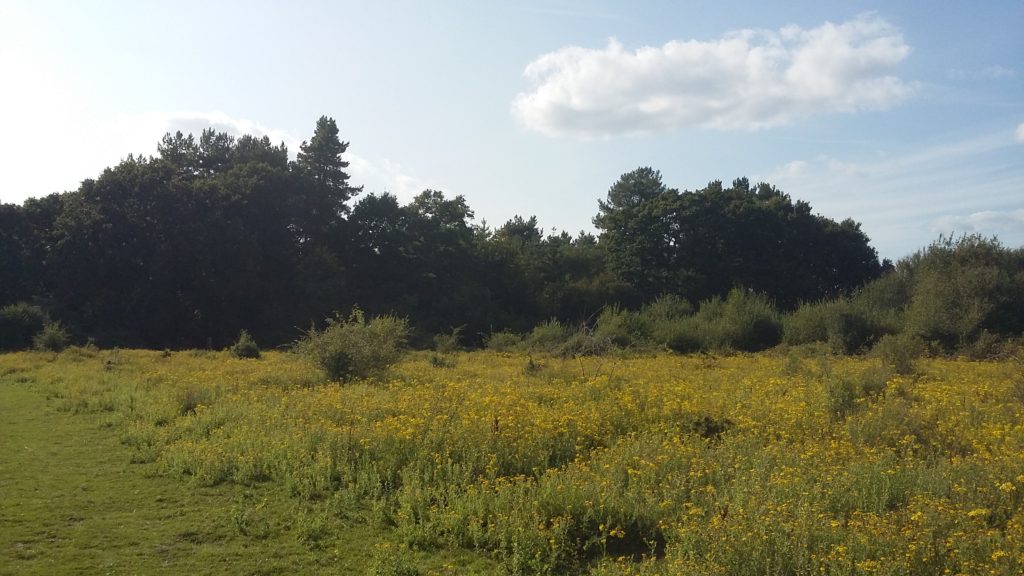 Wilding a small corner of England - A visit to Knepp

Last week I took a timely trip to Knepp estate in West Sussex with a friend to see the ongoing (re) wilding project that has been undertaken on this formerly farmed land over the last two decades.  The project has been well publicised and whilst I was there the BBC did a piece on the project, emphasising the growing interest in efforts to reinstate natural areas back into the British agro-environment. The project's inception and development have been described elegantly and passionately by Isabella Tree in her book "Wilding” that details how her family took a cereal farm in West Sussex and turned it into a haven for biodiversity. The book was extremely well received, so much so that it made The Smithsonian’s list of top science books of last year.  I enjoyed the book, though not without more than a few grumbles and queries, and decided to see for myself what all the fuss is about.  It is a visit I suggest anyone with an interest in making England a better place should similarly take. 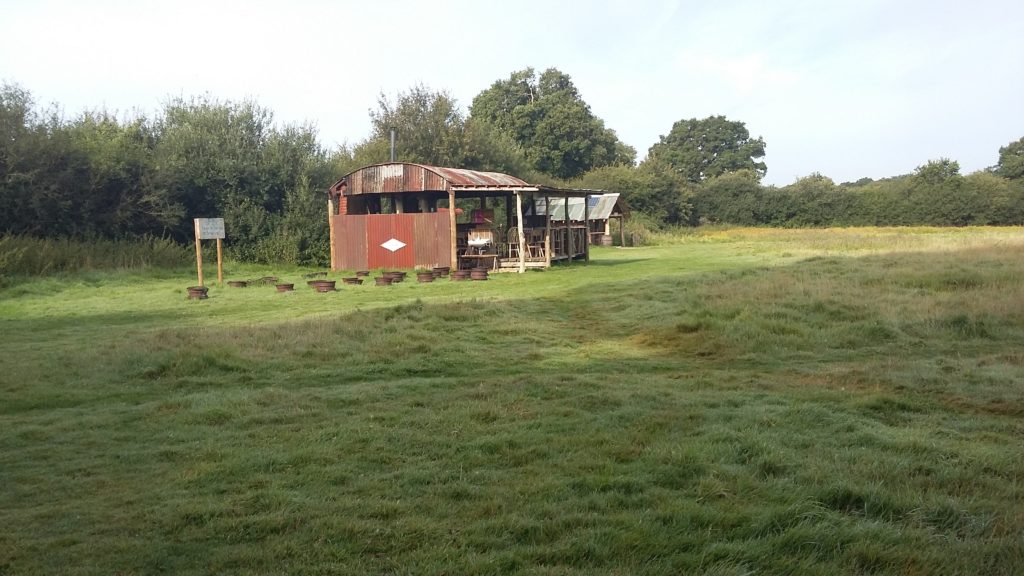 The minute you turn down the track to the farm after passing through the curiously named village of Dial Post you know things are going to be different. The lane verges are covered with a riot of vegetation, as are margins of the farm buildings, yard and car park. There is a visible absence of  artificial maintenance in virtually all the green spaces, areas that would be otherwise cut back to the nub for aesthetic reasons in other situations. To many this would give the impression of a weed-strewn mess, an impression that has to put aside and, instead, one must eliminate the years of conditioning that has led most of us to equate manicured lawns, mown verges and billiard table level fields as the tidy norm.

We camped in a field that had probably been a cereal field at the turn of the century, our tent pitched on a green patch amongst the now desiccated remnants of various flower species that had grown waist high over the summer. It looks like the sort of field my sheep farmer father would turn away from in horror and disgust. But nature does not care what things look like; forget the aesthetics, just stop, look, and listen. There were storks (yes, storks) describing lazy circles above us as we erected our tent in a field alive with the chirps of various species of grasshopper and the buzz of innumerable other insects, the berry-laden hedges were a riot of bird species.  This place was very clearly alive in a way that is now so rare to see these days.

My primary interest in visiting Knepp was to try to get a handle of the conundrum that faces our small island, particularly the English part: creating space for biodiversity whilst at the same time maintaining a viable and productive agricultural sector.  Is Knepp the way to go or is it just so much well-meaning nonsense?  My aim was to find out.

The well-appointed campsite (yurts are available for those who like a bit of comfort) is based in the southern block of the estate and comprises what must have been mostly cereal fields, not that you would guess. The area is criss-crossed by public footpaths that allow a good long walk through a landscape that is slowly regressing (or should that be progressing) from a depauperate arable wasteland to a mixture of adventitious bramble, expanding mixed hedges, and acres and acres of fleabane growing in the more open areas. Some patches of thistle were apparent as well as the odd ragwort but at no time did this area look like some weedy bomb-site. To the contrary, this semi-natural environment quickly becomes engaging and a welcome relief from the “well-tended” barren agricultural landscapes that we so often equate (or are told to equate) with England’s green and pleasant land. Amongst all this profusion, dozens of fallow deer could be seen, mostly sitting and almost obscured by the dense vegetation, the antlers of the odd buck betraying their presence. In the grassier areas groups of longhorn cattle grazed, large, primitive looking and best kept at a distance. In the woodier areas Tamworth sows, orbited by gaggles of piglets, could be found rooting around, generally oblivious to the humans observing them. All are kept here to contribute to the development of the environment, integral components of the semi-managed transition of the land at Knepp from biological desert to ecological haven, At Hammer pond, as dusk gave way to darkness, bats flitted past within inches of our faces, feasting on the insect life hovering above the water, storks clacked their beaks in the distance and the frequent glugging sound of fish rising signalled that some unfortunate invertebrate had just met its maker. 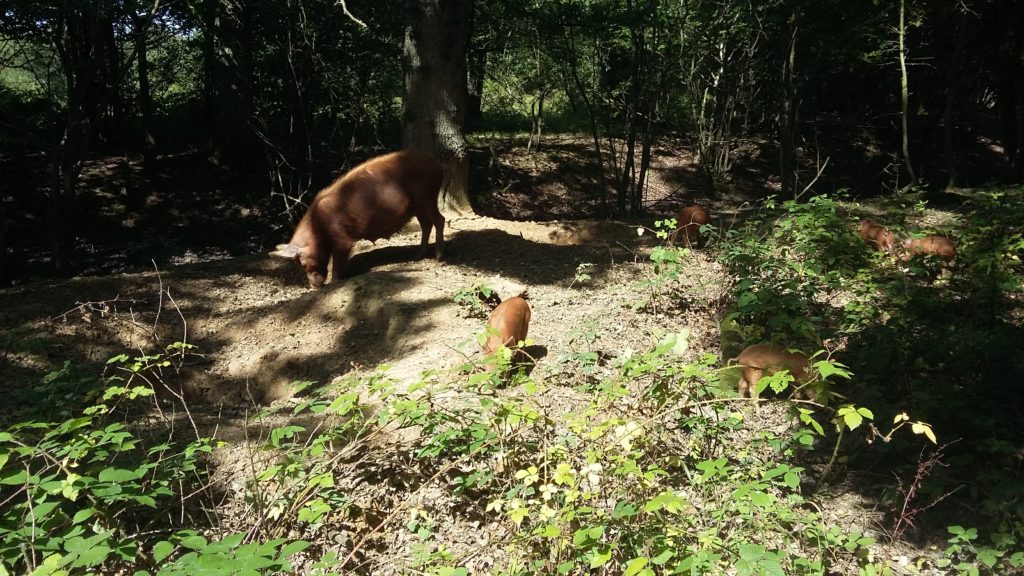 The following day we took a walk around the central block of the project. This appeared to comprise of what had been permanent grassland and, superficially, looked not dissimilar to parkland found elsewhere. However, here the land was pockmarked by hundreds (maybe thousands) of anthills and the stream running through it has been de-canalised to reinstate a more natural course and, in turn, recreate the wetlands that would have once naturally occurred there. In addition to the deer, the most notable thing about this area was the thrum of insects that, in the absence of intensive land management, are thriving in numbers you are unlikely to see in many other places in England. And, remember, without insects you have and will get nothing. Shading themselves from the quite intense August heat a dozen or so Exmoor ponies stood amongst a copse at the edge of the parkland. A second pond within this zone is home to swans, geese and heron (I am not ornithological so I cannot comment too much on what else was there!). This pond is badly silted-up (the swans were walking not swimming) and was is in the process of being dredged as we strolled by. Past the pond sits the architecturally disastrous big house, surrounded by a park of ancient oaks, the living still in their late-summer finery, the dead left in situ to slowly return to the land that which they had taken over the centuries. A dead tree, after all, is a habitat just as much as a living one. 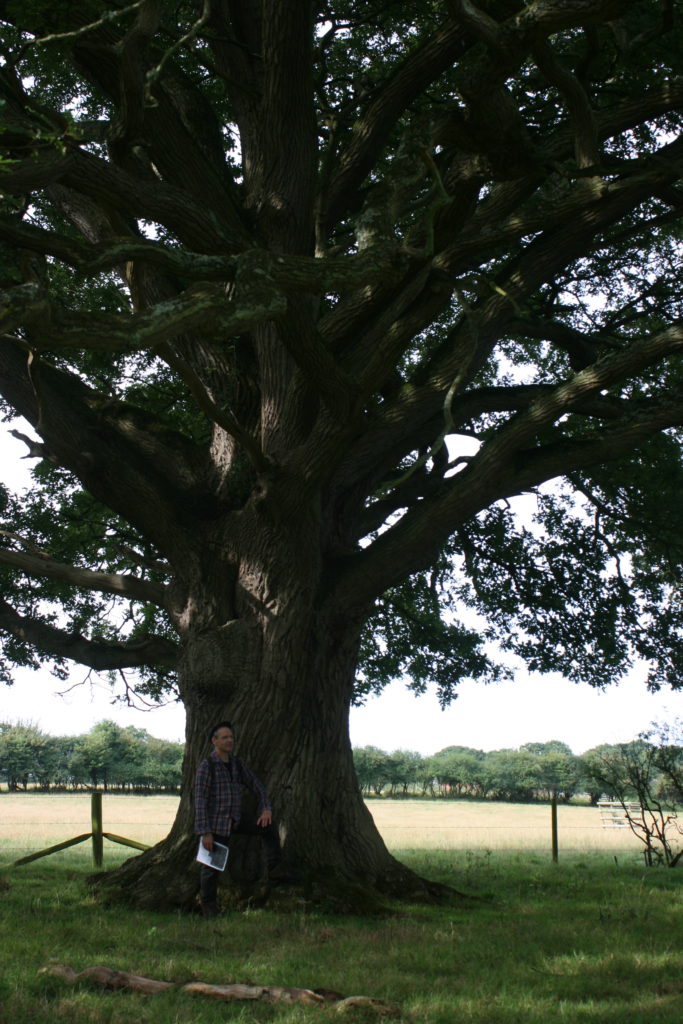 Coming from the north of England as I do, one of the most enduring aspects of Knepp is the profusion of trees. Indeed, this corner of West Sussex (both in and outside Knepp) appears to be wooded in a way that my home county of Cumbria has not been for centuries. Fields are defined by their green edges of trees and hedge, not stone, posts and wire. It is strange that seeing isolated trees standing in the middle of fields should be notable, but it is and the reason for this must surely be the fact that at some point in my corner of England the custodians of the land took an extreme dislike to them. In Knepp estate, and the wider Sussex countryside, tolerance of trees seems to be greater in the agricultural community than in my part of the world and it is all the better for it. 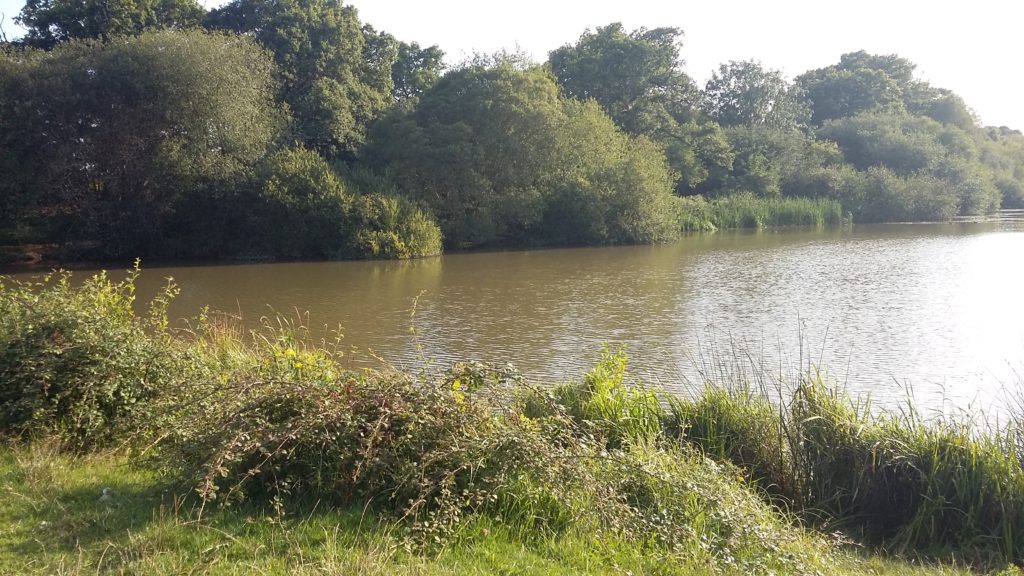 So, what is the conclusion? Well, this is certainly a wonderful place and shows what can be done with determination and resolve. However, we must add the odd caveat. Knepp is several thousand acres of country estate in the possession of blue-blooded castle-dwelling landed gentry, a long way removed from the realities of most agriculture in the UK. The average farmer needs to make money year on year from a fraction of Knepp’s area just to keep the bank off his back, pay the rent or pay-off the combine. Most are not in a position to do this sort of thing. Furthermore, wilding efforts like Knepp are, to a very large degree, bankrolled by the public purse and there can be only so much money set aside to pay farmers not to farm the land. Isabella Tree’s book, good and well written as it is, is probably not the rubric for how wilding can and will proceed in other areas. Cynical, as I am and will always be, the book could easily have been subtitled “Agriculturally incompetent toffs give up farming and get the government to fund their brand new career so they get to keep the castle”.  That is a harsh and contrarian view but I bet if you asked a hundred farmers what they think of it all, the rump will echo these sentiments and therein lies the rub. Wilding across the wider UK will need to get buy-in from farmers and land owners across a range of situations that differ considerable from those at Knepp. There is much good going on at Knepp and so much that can be learned from it and it will be studied and marvelled at for years to come. However, to expand the broader concept of wilding throughout England and the wider UK we will need a different strategy. This strategy will need to be well though-out (not  old Albion's forte, unfortunately) and needs to plough a pragmatic furrow that takes on board the desires of the ecologically passionate whilst at the same time recognising that a vibrant and viable agricultural sector needs to be maintained. I would start with upland areas of England first, areas that are largely managed for the benefit of just two species: grouse and sheep, all else being rendered subsidiary. But, as a scarred sheep farmer's son, I am decidedly anti-sheep and others may aver other suggestions for where to start. 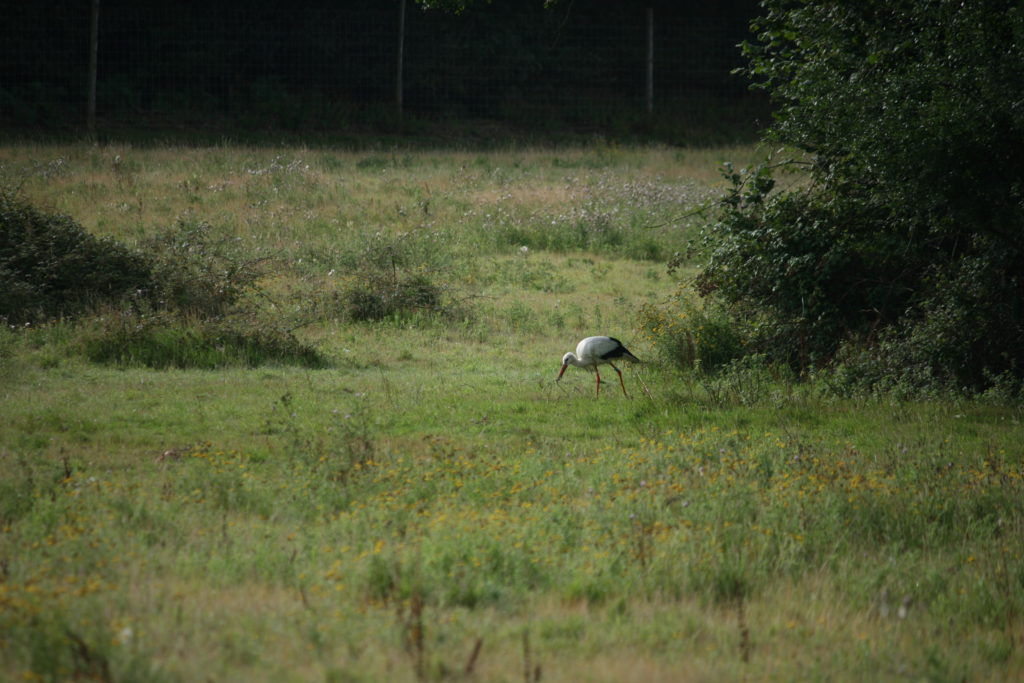 Those who visit Knepp will leave with an inkling of what parts of our country could be like. This outcome, and this outcome alone, means Knepp is already a success and one that will continue to change minds, build an affinity for the natural world and a willingness to do something about its decline in England. Those who see the place with their own eyes will leave knowing a better England is possible and, as they look to the sky full of the contrails of jets stacked for landing at Gatwick, know that action is needed and needed now.